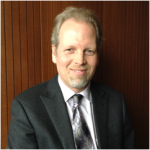 Andrew has enjoyed the unique opportunity of managing the Green Budget Coalition (GBC) since 2005, and been active on environmental issues for thirty years.  He coordinates and mobilizes GBC efforts – particularly for GBC’s members to develop and reach agreement on the GBC’s federal budget recommendations, organizing and leading meetings of GBC members with senior government representatives, and securing GBC funding.

Andrew spent a year over 2015-2016 working with the Commissioner for Environment and Sustainable Development at the Office of the Auditor General of Canada, developing guidance for auditing sustainable development.

He completed a Master’s Degree in Environmental Studies at York University in 2005, focused on ecological fiscal reform, and coincident with a Diploma in Business and Environment through the Schulich Business School.  He was previously involved in community organising around transportation, anti-poverty issues, and international development.

Away from the GBC, Andrew enjoys his two vibrant teenagers, cycles just about everywhere, and leads making a community ice rink in the winter. 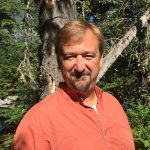 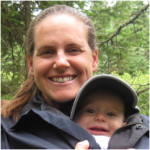 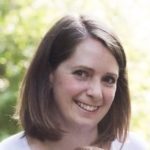 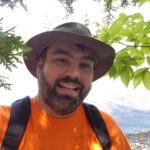 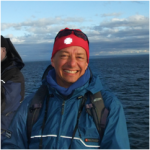 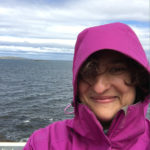 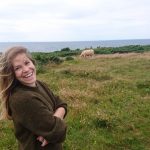 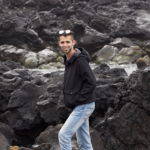 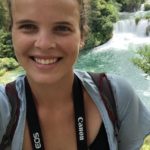 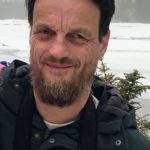 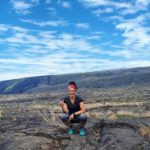 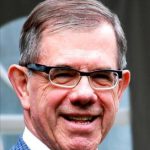 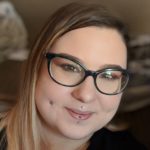 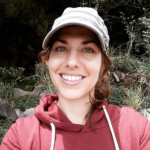 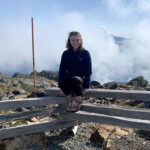 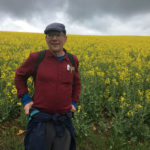 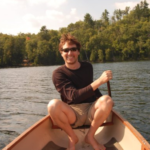 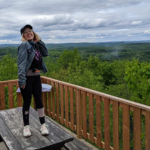 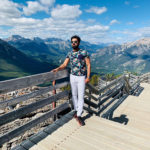 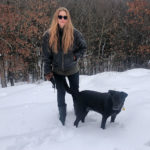 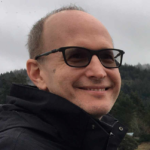 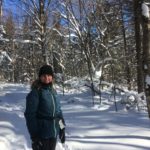 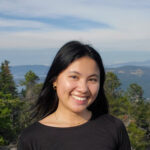