These landscapes provide hundreds of species with safe places to eat, sleep and raise young. Wetlands are also part of the traditional territories of many Indigenous Peoples who remain deeply connected to these lands.

One-third of global peatlands are in Canada’s arctic and subarctic areas and boreal regions spread over 1.1 million square kilometers (about 12% of Canada’s land area). They store about 150 billion tonnes of carbon, about 25% of the world’s peatland carbon.

In settled areas of Canada, up to 70% of our wetlands and peatlands have been destroyed or degraded. Many wetlands have been drained for farming, new buildings and homes, mines, logging, and roads. Due to rising global temperatures, permafrost is rapidly thawing in these areas, altering carbon storage dynamics in peatlands, and increasing the amount of carbon dioxide and methane released.

If you’re interested in learning more about how peatlands sequester carbon and promote biodiversity, check out the Northern Peatlands in Canada story map, a resource created by the Wildlife Conservation Society of Canada!

Only one-eight of peatlands are protected in Canada. Expanding this protection is critical.

Only One-eighth of Canada’s Peatlands are protected

Peatlands have been impacted by the peat moss industry and their importance is indispensable — expanding the protection of these landscapes is critical. Road development in wetlands and peatlands should be reduced or prevented. The involvement and leadership of Indigenous peoples are central in all such efforts to protect Canada’s wetlands and peatlands.

Check out these examples of ways that nature-based climate solutions are being used in wetlands. They might help you to think of projects for your community! 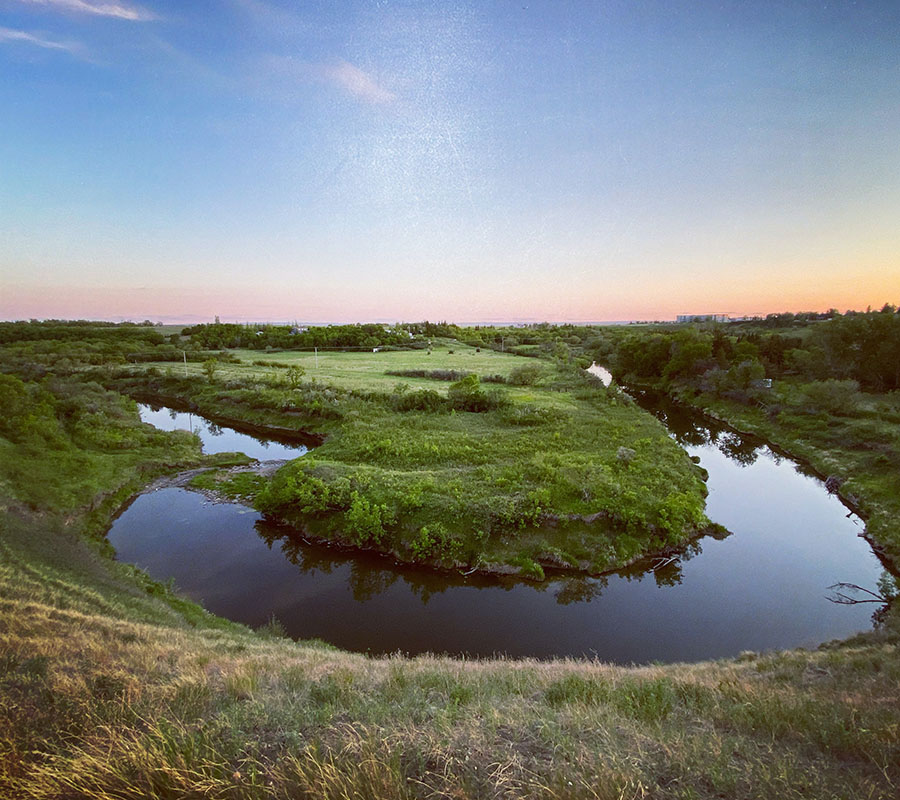 Basic facts and introduction to Canada’s wetlands and protection approaches 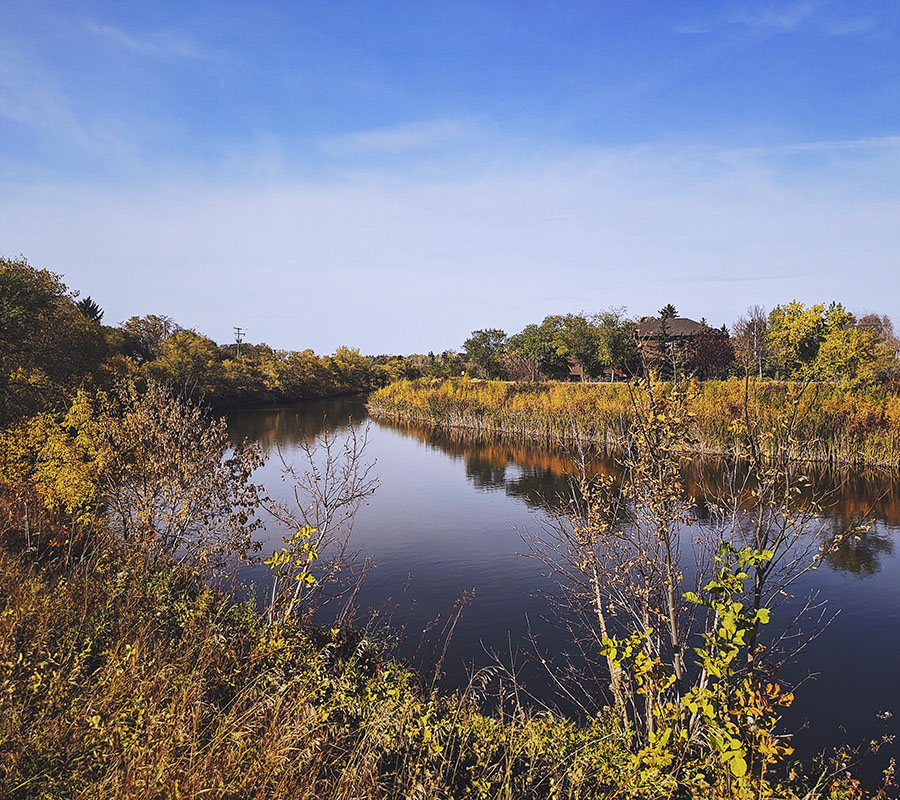 City of Edmonton: A wetland protection strategy and toolbox

A suite of strategies and tools designed to secure and manage natural wetlands, and engage the public and other partners in their conservation. 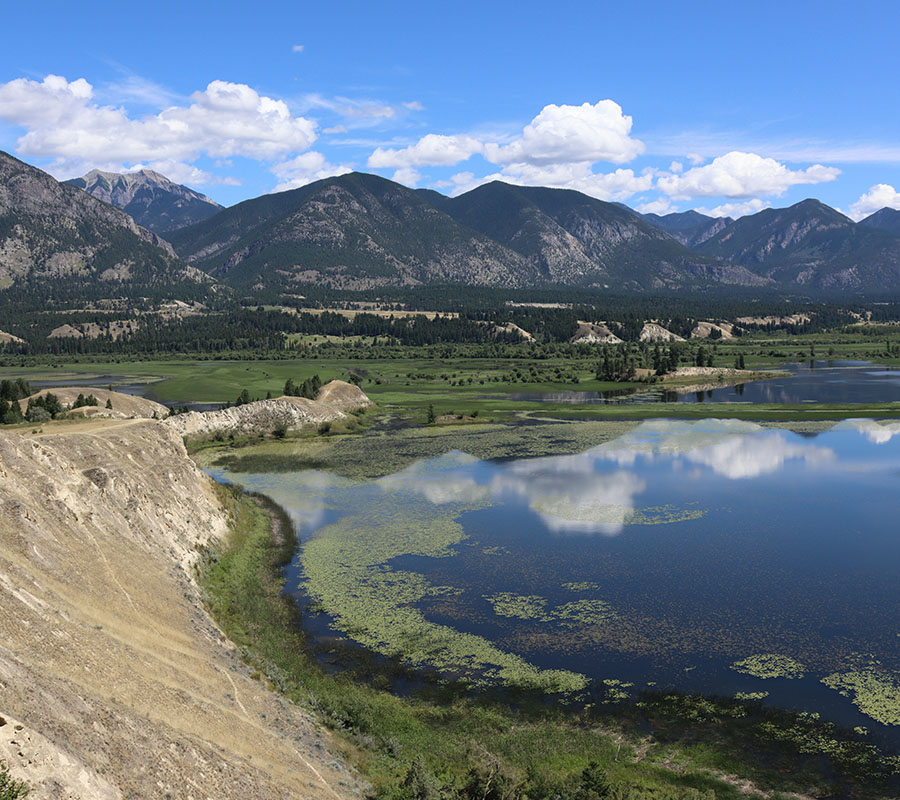 Wetlands On My Lands

A landowner guide for restoring and maintaining wetlands in Alberta.

Conservation authorities have a mandate to undertake watershed management programs to ensure the conservation, restoration and responsible management of lands, waters for environmental, social and economic benefits. 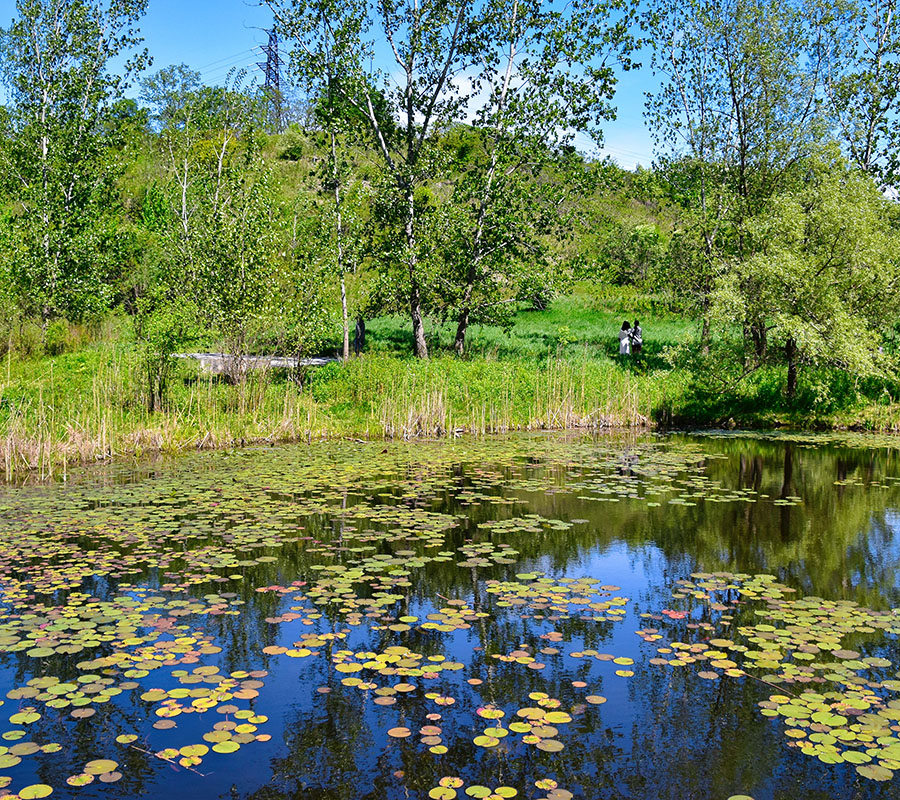 Learn more about the importance of peatlands and the effects of climate change from IUCN. 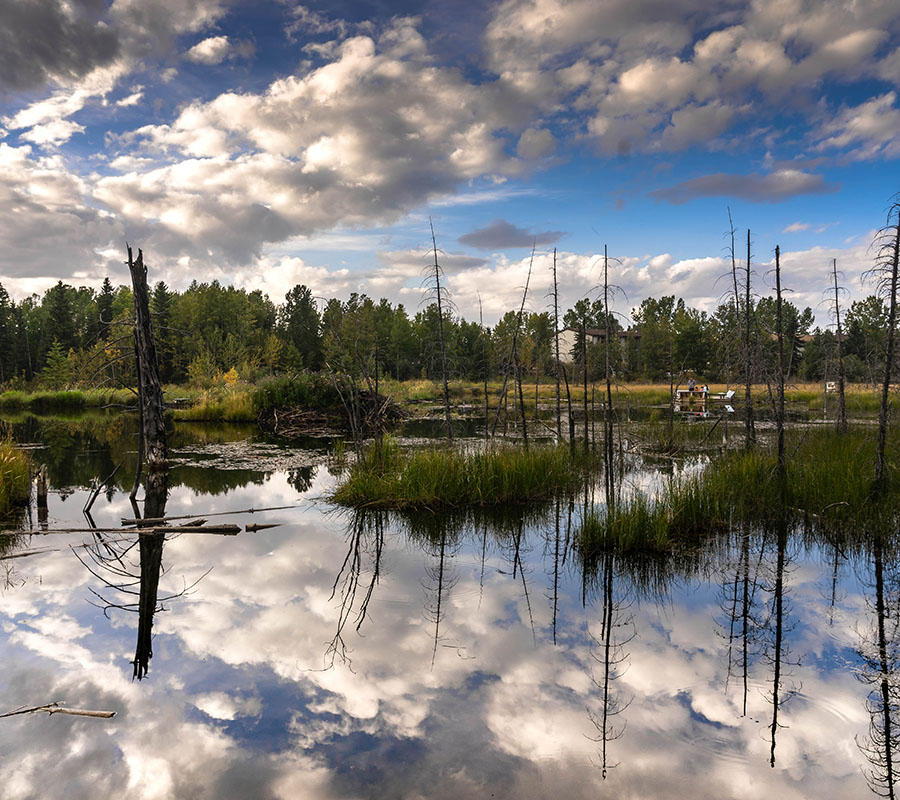 The Canadian Geographic provides a breakdown of the issues surrounding Canada's peatlands. 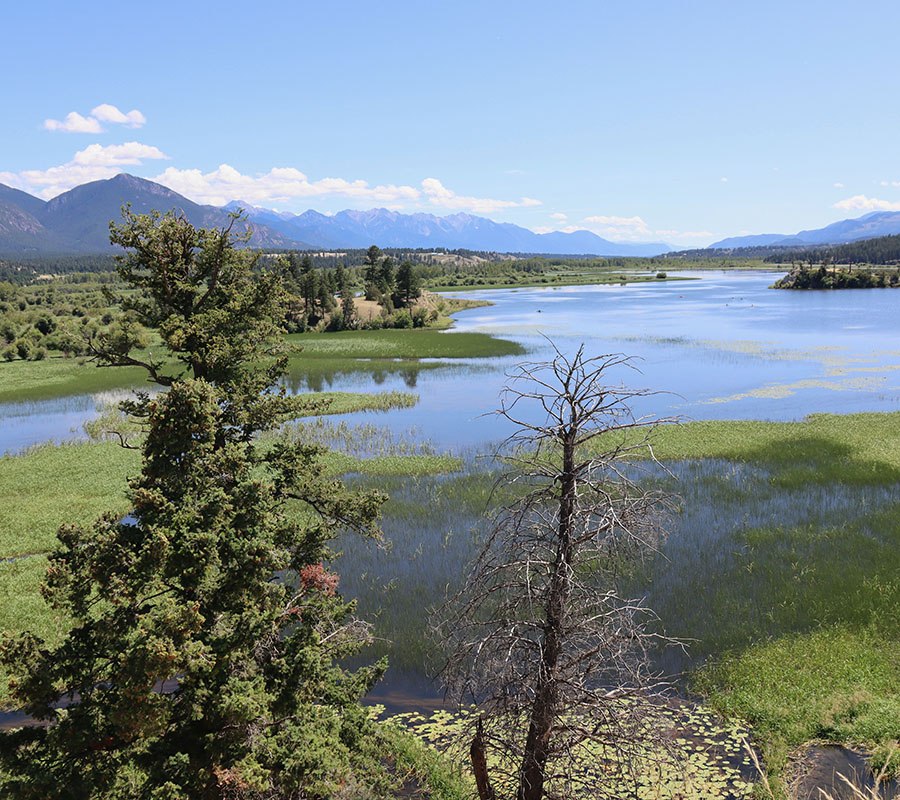 In Canada and around the world, most wetlands are in trouble.

Here are organizations that you can contact to learn more about nature-based climate solutions in wetland areas. 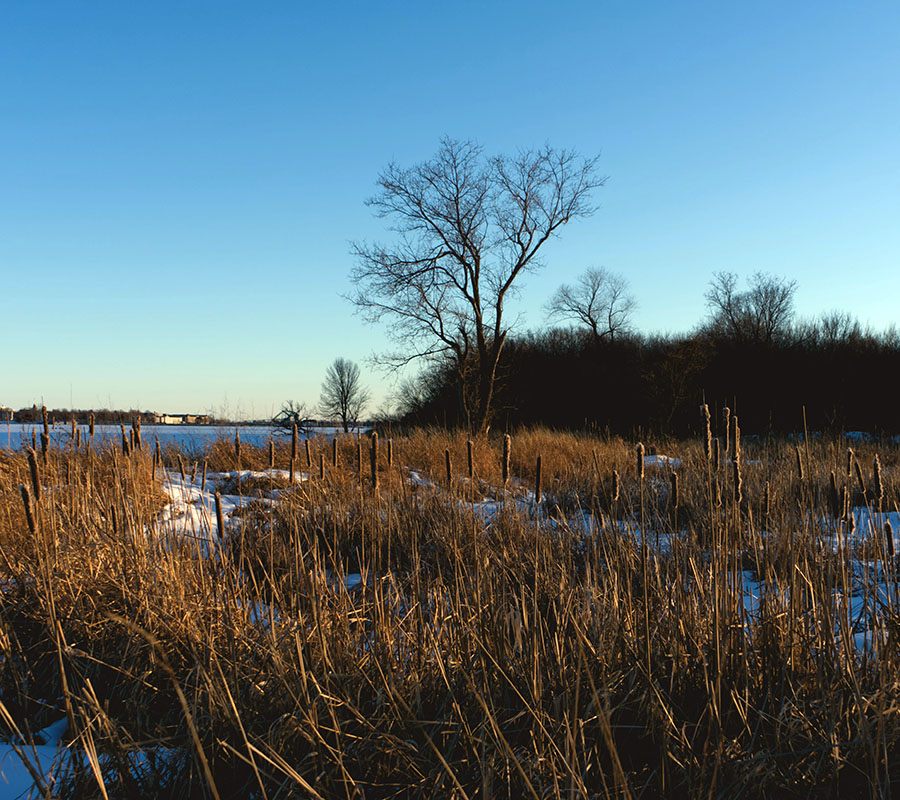 Ducks Unlimited is the go-to organization in Canada for wetland information, including wetland conservation and restoration activities. 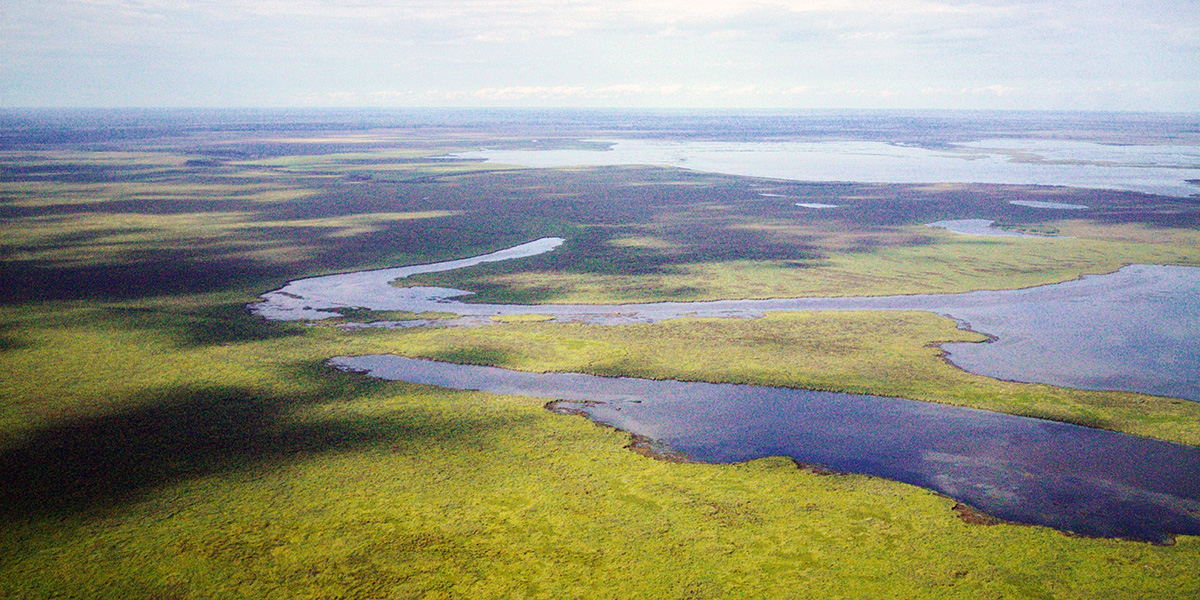 The Nature Conservancy of Canada has protected over 14 million hectares in Canada, across many of these lands they have engaged in wetland restoration and protection. They have chapters in each province and territory and you can find the local office contact information on their website. 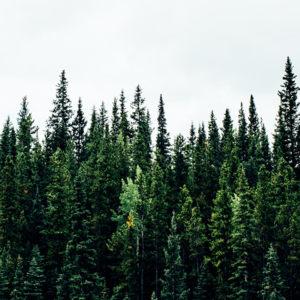 Canadian forests are a key element to mitigating climate change and protecting biodiversity. 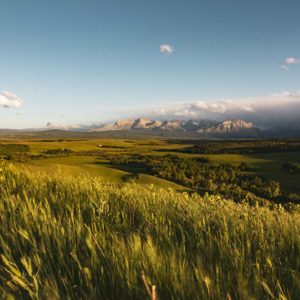 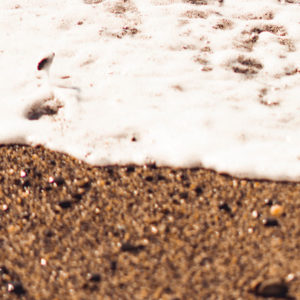 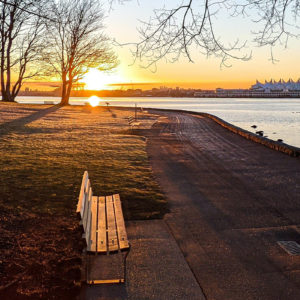