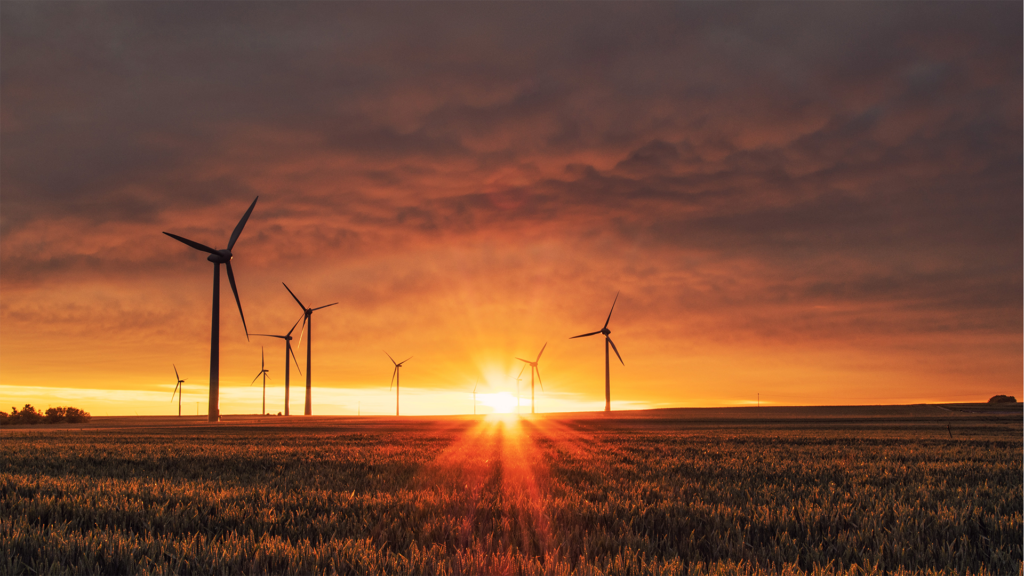 Browse by Landscape →
Browse by Approach →
For Municipalities →

Forests, grasslands, peatlands, wetlands, and oceans are critical ecosystems that sequester and store vast amounts of carbon, clean our air and water, protect us from extreme floods and fires, and provide critical habitats for threatened species.

“Nature-based climate solutions”, the protection, restoration, and management of these natural areas are now seen as key, alongside the clean energy transition, to reducing greenhouse gas (GHG) emissions and stemming global warming.

Canada is home to 30% of the world’s boreal forests and peatlands, and the world’s longest coastline, all of which are biodiverse and carbon-rich ecosystems. We have a responsibility to be a leader in protecting these areas.

Curious about what Canadian regions are high-density carbon sinks? Check out the WWF’s map of Canada’s Carbon Landscape!

More than 1 million animal and plant species are at risk of extinction.

Human-caused greenhouse gas emissions are increasing the Earth’s temperature, which in turn is increasing the rate of floods, fires, droughts and storms, causing harm to human and ecological health and the survival of already threatened species.

At the same time, human-caused habitat and wildlife degradation and destruction is causing the most rapid rate of species extinction in human history: more than one million animal and plant species are at risk of extinction, including more than one in three amphibians and marine mammals.

The biodiversity of species on land and water is critical to healthy soil, insects and plant life, which in turn is crucial to providing the food, water and air upon which human well-being depends.

Preventing climate breakdown requires rapidly transitioning away from fossil fuel use – in energy, buildings, transportation and manufacturing. But protecting and restoring nature is also critical to stabilizing and reducing atmospheric carbon levels, adapting to climate change, protecting biodiversity, and ensuring a sustainable future.

Environmental and conservation groups across Canada have long been engaged in actions to protect, restore and better manage our lands, waters and forests. Now is the time to scale up nature-based climate solutions to help beat the climate emergency and end species extinction.

In 2020, Nature Canada co-hosted a summit at which over 400 people from all sectors of society shared knowledge and a growing commitment to advance nature-based climate solutions.

Scroll down to learn more about key landscapes, approaches, examples and resources to help you implement nature-based climate solutions in your community!

Explore resources and examples by landscape type below.

Canadian forests are a key element to mitigating climate change and protecting biodiversity.

Nature-based climate solutions can help us rebalance our relationship with the planet upon which we and hundreds of thousands of other species depend. This is something that Indigenous peoples have understood and lived for generations. The most carbon-rich habitats in Canada are located on traditional lands of Indigenous peoples. Their rights and title must be at the centre of nature-based climate solutions.

Nature-based climate solutions must also be informed by the recognition that Indigenous and racialized communities have been and continue to be the most harmed by climate change and ecological degradation. Their voices and interests must be at the forefront of renewing our relationship with nature.

Indigenous-led land conservation remains a bright spot in the fight against biodiversity loss. A 2019 study led by the University of British Columbia confirmed that biodiversity was substantially higher on Indigneous-managed and owned lands, with parks and wildlife reserves taking second place.

View resources categorized by the four main approaches below.

A major study of 24 nature-based climate solutions found that protecting, restoring and better managing Canada’s lands and waters could reduce greenhouse gas emissions by as much as 80 million tons a year—more than 10% of Canada’s total emissions! A top priority is to stop the conversion and disturbance of grasslands, peatlands, and freshwater and coastal wetlands.

There are many ways that municipalities and local organizations can work to protect areas within their jurisdiction as a nature-based climate solution.

Restoring damaged or destroyed ecosystems through active human intervention can have positive impacts for both climate and biodiversity.

Better management of land and water at municipal level is critical as populations grow and development infringes on already degraded ecosystems.

Climate change is already impacting us. It's now more economical to enhance green infrastructure than it is to build traditional grey infrastructure.

Learn more about what you can do to advance nature-based climate solutions in your community. Below you’ll find key steps for action, suggested questions to ask your community during each step, and a list of helpful resources to get you started.

Step 1
Get to know your community by assessing challenges & opportunities

Step 3
Choose an achievable goal that resonates with your community 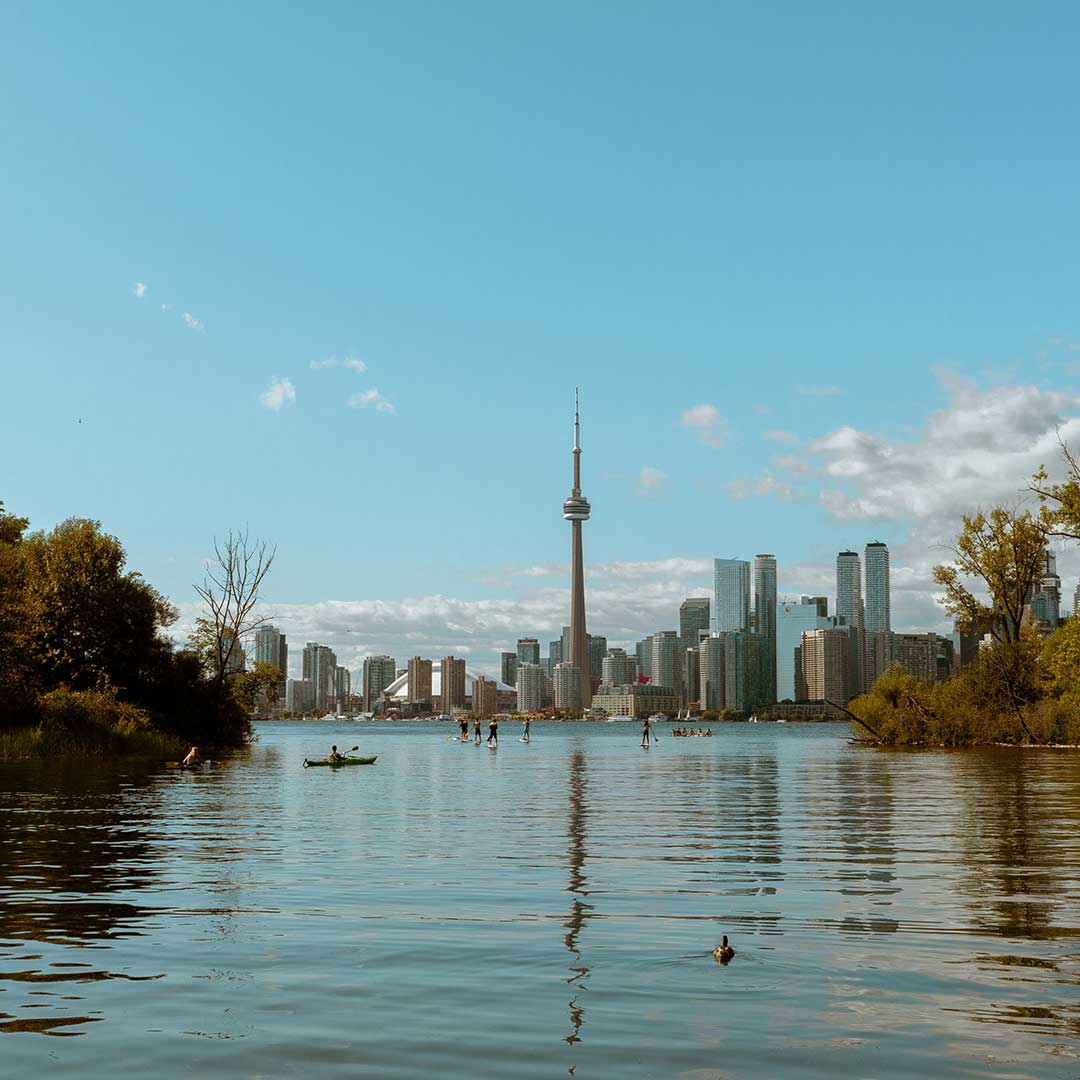 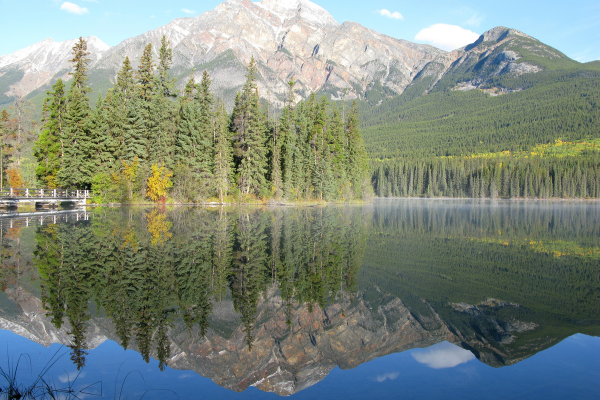 A brief guide on the basics of engagement organizing, a method that combines tried-and-true practices of systematically inviting people in, with new ways of using the internet and data to do things more efficiently and at larger scales. 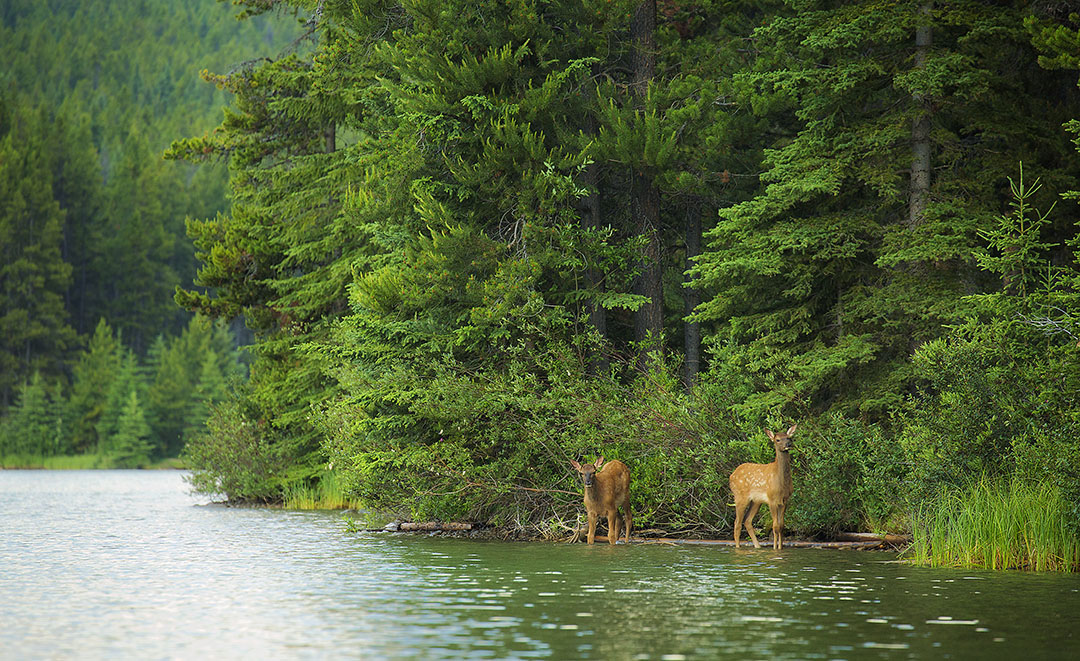 The Youth Climate Lab has created an Infiltration Manual to expand knowledge of governance structures in Canada and teach young Candaians how to encourage their municipality to take climate action at the local level. 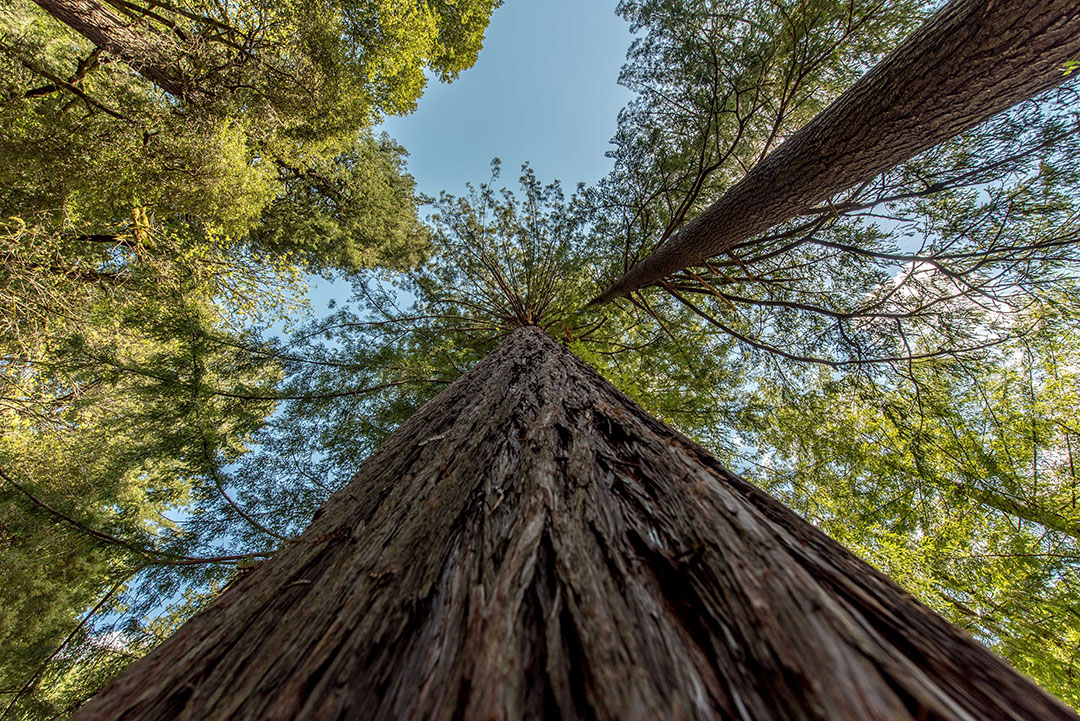 Check out the West Kootenay EcoSociety’s Renewable Energy Playbook and Toolkit if you want to know more about how to help transition your community to be a 100% renewable hub with net zero-emissions. 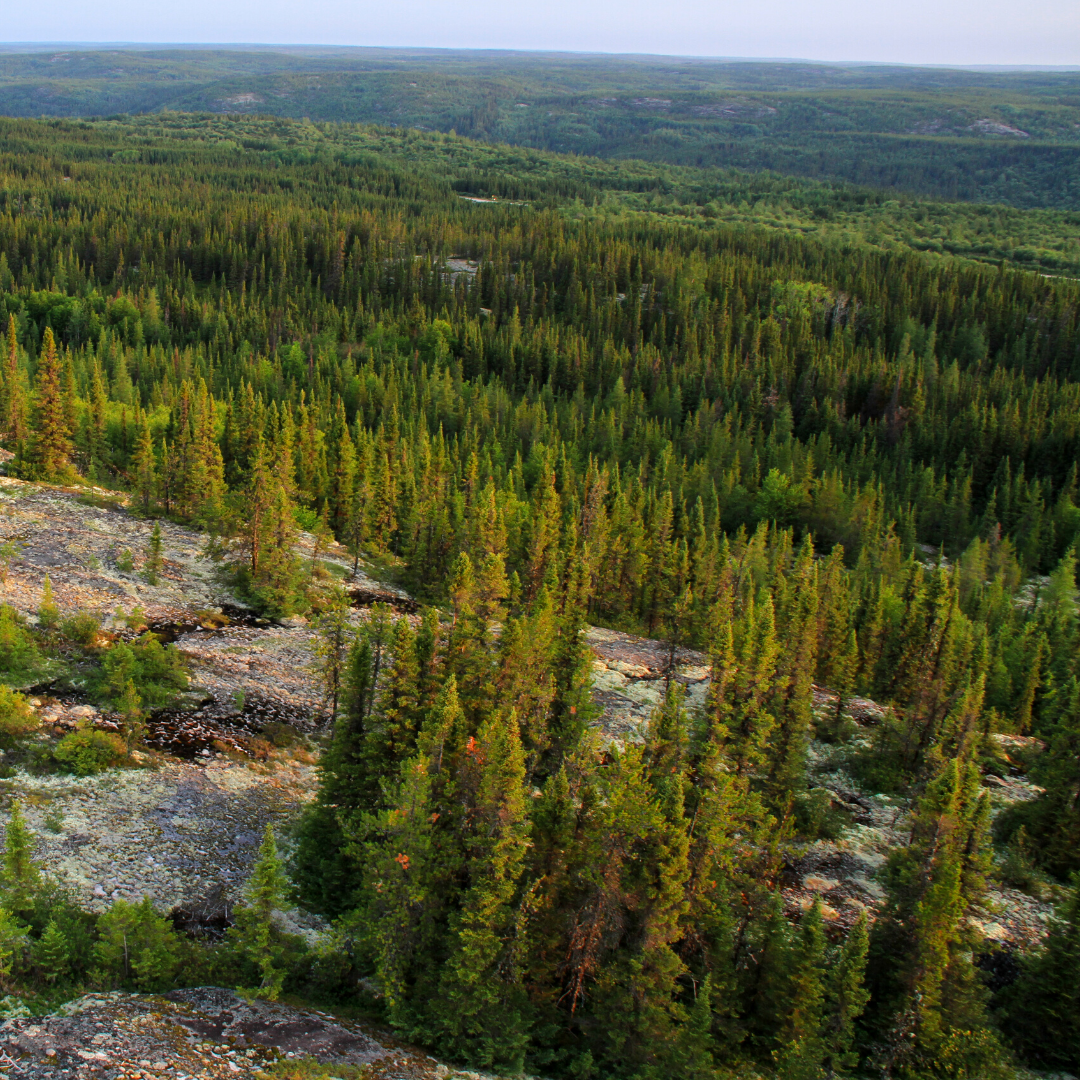 Connect with organizers from other groups to share best practices, find inspiration and work together to achieve common goals. Free training and digital tools to help mobilize their communities and amplify their voices. 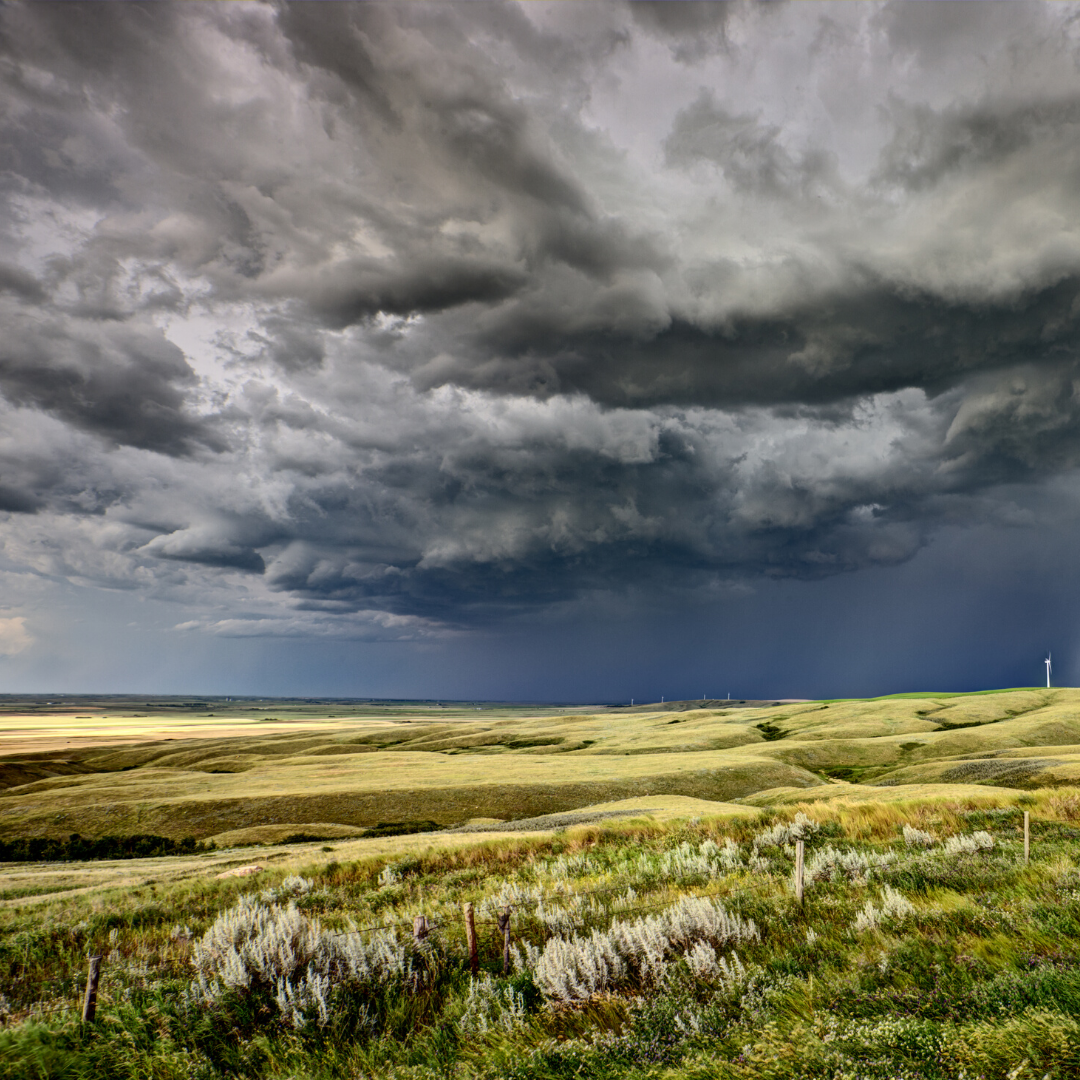 How to develop a theory of change for your projects, to clarify the underlying assumptions and know what supporting evidence to seek at each stage to keep your project on track to deliver its intended impact. 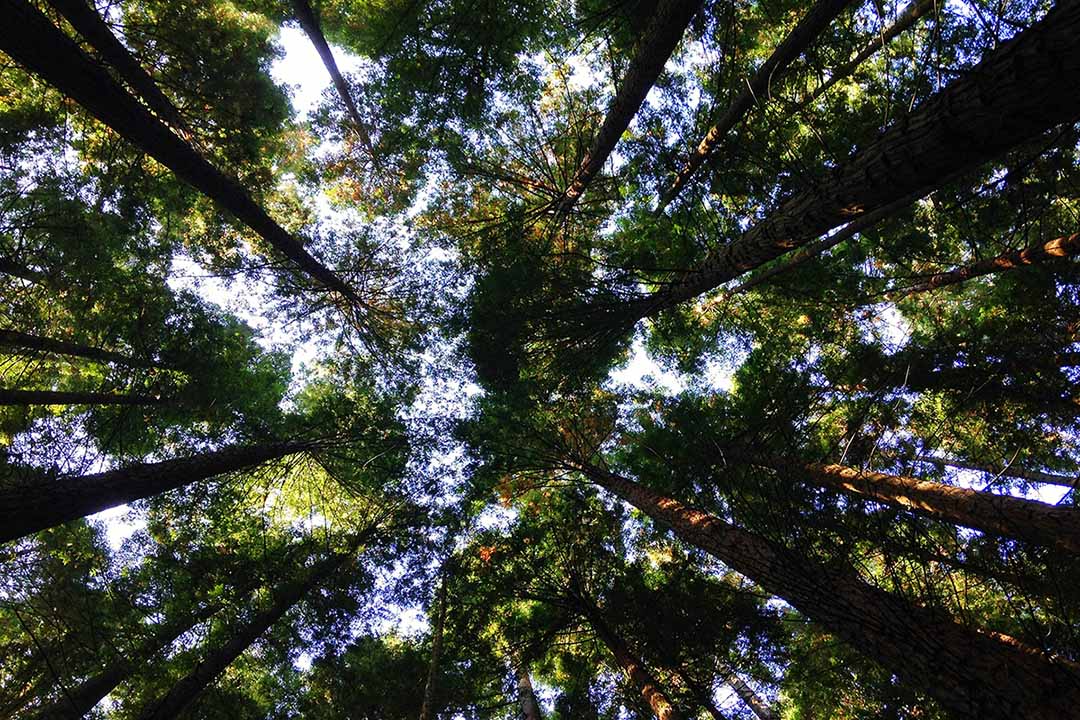 All Canadians must join in the fight against climate change if we are to prevent the loss of biodiversity currently taking place. If you're having difficult conversations about climate change in your community, consider the Alberta Narratives Project’s work engaging with the public about climate issues.