HALIFAX – Today the House of Commons voted to send Bill S-5, an Act to amend the Canadian Environmental Protection Act, 1999 (CEPA) to the Standing Committee on Environment and Sustainable Development for review. Nature Canada is calling on the Ministers of Environment and Health and all MPs on the Committee to support amendments protecting wildlife, including iconic species like salmon, from genetic pollution.

CEPA, which is meant to protect human health and the environment from toxic chemicals and genetically engineered (GE) animals, is, after 23 years, being reviewed by Parliament. In a positive move, the Senate, in reviewing Bill S-5 in the spring of this year, made 24 amendments to the Bill including on GE animals.

‘We are calling on the federal government and all MPs to support and strengthen the Senate amendments on GE animals,’ says Mark Butler, Senior Advisor with Nature Canada.

Unfortunately, a recently launched consultation by Environment and Climate Change Canada on the CEPA regulations governing GE animals is confusing matters. On October 14th, the same month Bill S-5 landed in the House of Commons, the department launched a review of the regulations, remarking that changes to the Act could come at ‘a later date.’

‘The Ministers must not defer changes to the Act to ‘a later date,’ says Mark Butler. ‘It is untenable for the Government to suggest we should wait until the next time CEPA is in Parliament which could be another 23 years from now.’

In 2017 the House of Commons Standing Committee on Environment and Sustainable Development recommended a number of changes to the parts of the Act governing GE animals. Chief among these is a recommendation “that CEPA be amended to establish a more open, inclusive and transparent risk assessment process that better enables public participation in the evaluation of new living modified organisms.”

Five years later, Environment and Climate Change Canada is launching a review of the regulations at the same time the Act is in Parliament.

It is also significant that during review of the Bill by the Standing Senate Committee on Energy, the Environment and Natural Resources, senators from all groups supported amendments on GE animals. These amendments focus on improved public participation in assessments, and consideration of whether a new living organism is actually needed.

Please click here for background on the risk genetically engineered animals pose to the environment and Indigenous Peoples’ rights and here for the amendments Nature Canada is seeking in the House of Commons.

For more information please contact Mark Butler at 902-266-5401 or mbutler@naturecanada.ca. 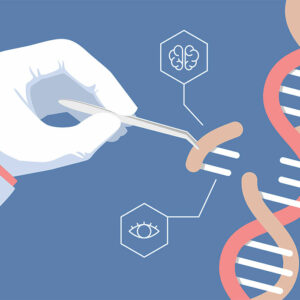 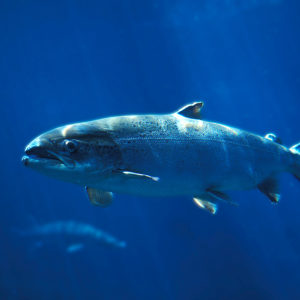 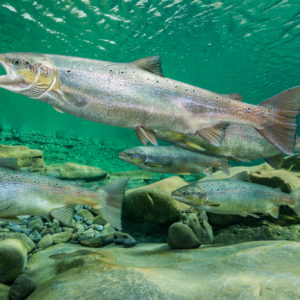