The Lovely Ladybug: Natural Pest Controllers for Your Garden 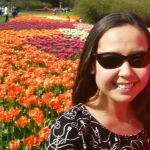 Has a Ladybug ever landed on you? You’re in luck because many consider this occurrence a sign of good fortune. As long as you allowed the Ladybug to rest as long as it wished, that is, you didn’t brush it off, the brilliantly coloured beetle will take away your troubles when it finally flies away. 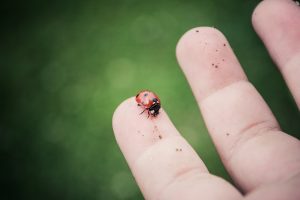 Whether this superstition holds true, the Ladybug is nevertheless a fascinating insect. Also known as a Ladybird or Lady Beetle, most of the Ladybugs we are familiar with belong to the beetle family Coccinellidae. The classic recognizable type stands out on greenery with its distinctive bright red-orange body and black spots. However, Ladybug species vary in colour, with a range of reds, yellows, oranges and browns and some do not have spots at all.

There are around 6,000 known species of Lady Beetles worldwide. Of these, more than 150 occur in Canada. Ranging in length from a mere 1 millimetre to over 10 millimetres, females are typically larger than males. The two-spotted (Adalia bipunctata) and thirteen-spotted (Hippodamia tredecimpunctata) species are two examples of common ladybirds found in Canada. There is also the pervasive multicoloured Asian lady beetle (Harmonia axyridis), a non-native species introduced to North America in the 1970s by the U.S. government as a biological pest control agent. First sighted in southern Ontario in 1992, it can be easily distinguished from other Lady Beetles by the M-shaped pattern immediately behind its head.

If you’ve ever been in contact with a Ladybug, you may have noticed a teeny bit of yellow excretion on your skin afterwards. This is a foul-smelling fluid that Ladybugs release from their leg joints as a defence mechanism—they are warning predators that they won’t taste good! A 2015 study at the University of Exeter found that ladybugs also use colour as a signal to potential predators—those with more brightly coloured bodies were found to have higher levels of the toxin. Thus the more conspicuous the Ladybug, the less likely it is to be attacked by birds. 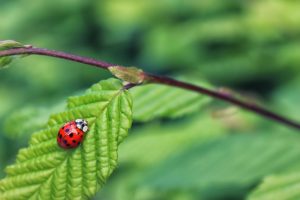 Thankfully, the Ladybug’s toxin, though sometimes annoying as an odour, is harmless to humans. In fact, Ladybugs are rather an ideal insect for many of us. In addition to being aesthetically pleasing and a traditional sign of good luck, they do not transmit disease and act as natural pest controllers. They are a boon to gardens and green spaces, as they enthusiastically feed on more than 50 species of aphids—a single Ladybug can consume up to 500 aphids in one day! Lady Beetles will actually lay hundreds of eggs right in aphid colonies. Once the larvae hatch, they immediately start to feast on the nearby nourishment. Besides aphids, Ladybugs may also consume flower nectar, scale insects, small caterpillars, moth eggs, mealybugs, mites, mould, and in some cases … each other. If usual prey sources become scarce, some species of Ladybugs, both adults and larvae, have exhibited an inclination toward cannibalism, consuming eggs, pupae, and other larvae.

On that rather interesting note, how can you encourage these natural pest controllers into your backyard? Ladybugs are known to enjoy the pollen flavour of flowering plants like marigolds, angelica, sunflowers, cosmos, roses, and geraniums, as well as herbs like chives, caraway, fennel, and dill. Favoured vegetable plants include cucumbers, peppers, eggplants, and tomatoes. Ladybugs also need water, so leave out shallow bowls (and change often to prevent mosquitos). 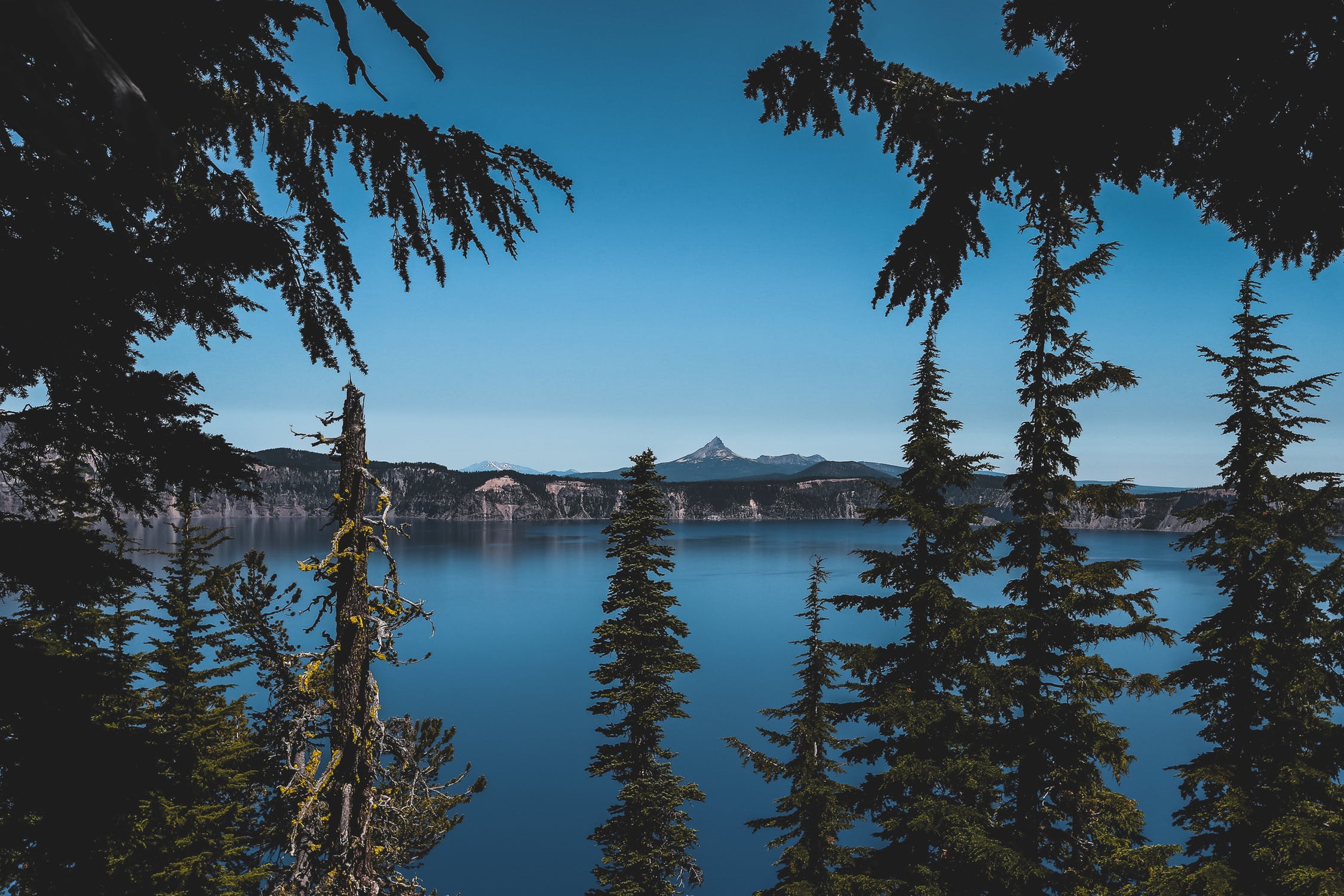 A Field Guide to Insects of the Pacific Northwest

The Maddening Mosquito: Pesky and Pervasive

This blog post is a continuation of Summer Nature Notes, touching on the other aspect of summer –...