Sevrenne Sheppard: A Young Woman for Nature from Coast to Coast

Sevrenne Sheppard is a Young Woman for Nature that hails from Vancouver Island, and that will be graduating this October with a Bachelor of Arts in Environment and Ecological Determinants of Health in Society with a minor in Urban Systems Geography at McGill University, in Montreal, QC.

Sevrenne first became involved with Nature Canada as a Young Women for Nature following the suggestion of a former colleague that she apply for the Young Women for Nature mentorship initiative. Sevrenne successfully applied to the mentorship initiative – effectively combining her love for the environment and interest in connecting with women who share similar passions, values and goals.

From Marmots on Vancouver Island to Urban Greenspaces at McGill University

Although she is just completing her Honours Bachelor degree, Sevrenne has extensive and impressive experience in the environmental field. Her journey began very early on, when she was in third grade and endeavored to raise donations and awareness for the recovery of the Vancouver Island Marmot population, which had reached a record low of 30 marmots at the time.

Since that first foray, she has worked with environmental organizations across the country. Going back to the summer of 2014, Sevrenne was an instructor with Science Venture at University of Victoria, and then spent the following summer as an Outreach Instructor with Actua in the Arctic for eight communities in the Kivaliq and Kitikmeot regions of Nunavut.

After that, she started an arts-based environmental education program in Haida Gwaii between January and April of 2016. Later that year, she interned with Jane’s Walk in Toronto, and finally coordinated SOYL leadership program with Fresh Roots in Vancouver in 2017.

Currently, Sevrenne is living in the metropolitan city of Montreal. Despite being surrounded by buildings, she has stayed connected to nature through a market gardening apprenticeship with the Concordia Greenhouse Project, and has remained active in her nearby nature with frequent runs around Montreal’s urban greenspaces and parks, such as Parc Lafontaine. 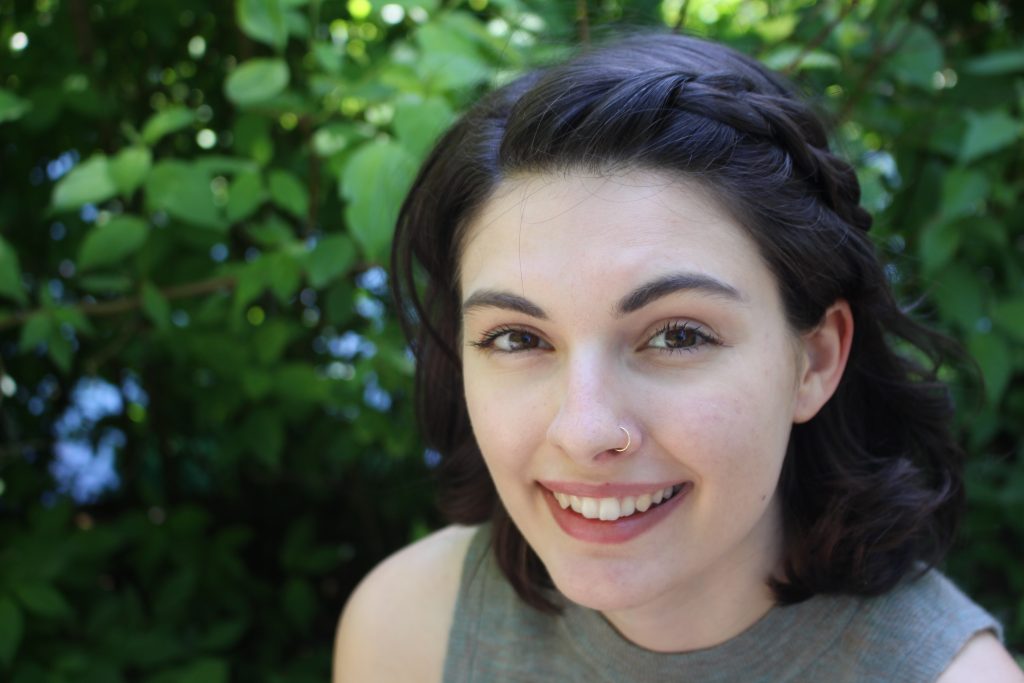 As a Young Woman for Nature

So far, Sevrenne described her experience as a Young Woman for Nature mentee as

“Grounding, inspiring and learnful.” (Learnful being a word that she “made up [herself] and now uses all the time because it is so relevant to [her] life.”)

Sevrenne highlighted the support and insight that her mentor, Cara Clairman, the President and CEO of Plug’nDrive, provided: “She’s very supportive and encouraging and […] made me feel much more equipped with a vision of what the future holds, and equipped to reach the goals that I have for my professional life.”

Overall, the experience as a Young Woman for Nature “Helped me to see what my options are and feel like I don’t have to make one big choice – I can try things out and see how they go. At this early point in my career, it’s more about finding out what I like to do and what I’m good at – and also finding out what I don’t like too! And that can mean taking wrong turns, taking risks, making mistakes. My main takeaway is reassurance that it is all part of the process, and the process is supposed to be a little messy.”

For those who are looking to become involved in the environmental movement, Sevrenne recommends, “to not be afraid to try new things […]. All of those experiences are valuable and give you a better sense of what your strengths are, which can build your capacity in whatever work you do! Finding people who you love to work with is important also – make things happen together! Your friends and your communities are your greatest resources.” 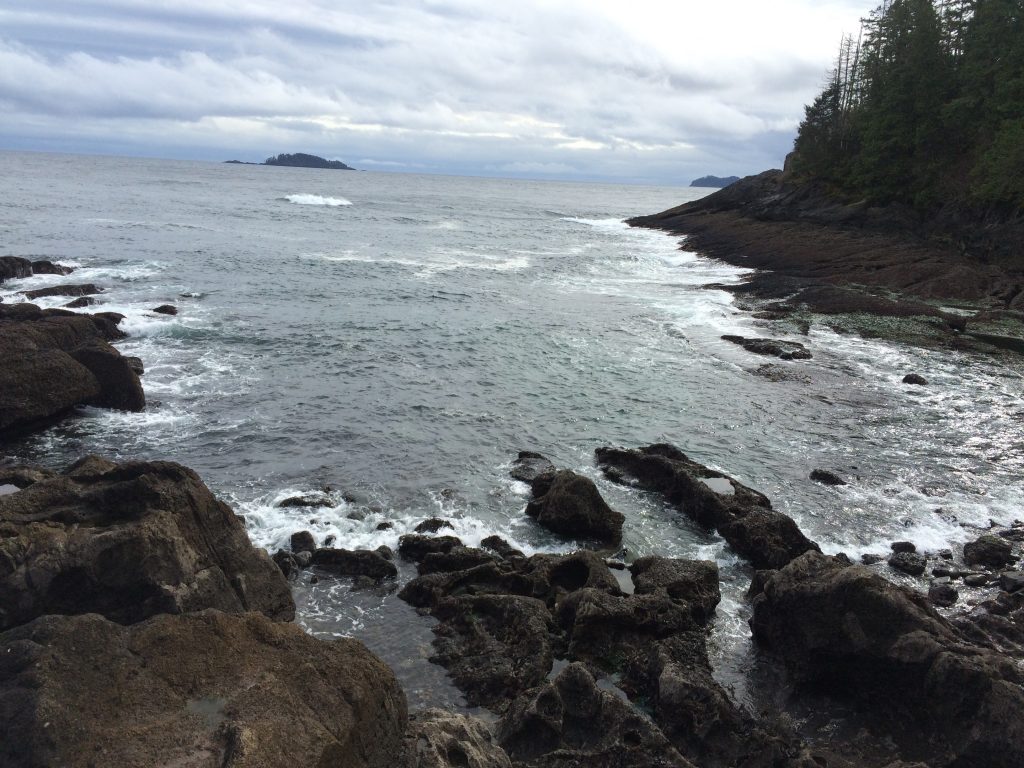 With inter-connectivity in mind, she is looking to continue to pursue interdisciplinary studies, learning about social and natural sciences. We are confident that Sevrenne will remain a strong advocate for the well-being of young people and reinforce the importance of their roles as leaders in the environmental movement and beyond, as is she.

Nature Canada would like to thank the Women for Nature members for generously supporting this mentorship pilot. 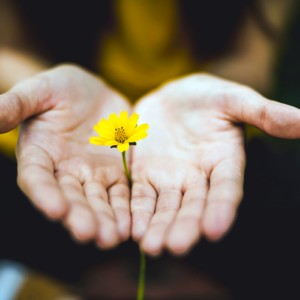 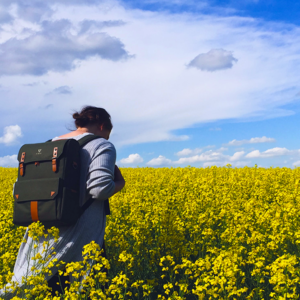 Women for Nature Mentee Sessions: Young People Are Taking the Lead in the Environmental Movement

Having been a part of advocacy since elementary school and been actively involved in stewardship community efforts for... 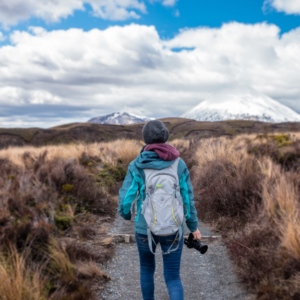 At the second Women for Nature Community of Practice Webinar of 2021, the central topic being discussed was...