Success! Protection was announced for this area in April 2019!

This deep ocean valley acts as an expressway for the abundant life off the coast of Nova Scotia and Newfoundland. The Laurentian Channel supports a unique diversity of cold water corals, which in turn provide shelter for many species when foraging food or raising young.

Each year, at least 20 different species of whales and dolphins journey through the passage during migrations in and out of the Gulf of the St. Lawrence. The channel is also one of the few places where Black Dogfish and Porbeagle Sharks give birth to their young, and it provides sanctuary for species at risk like the Leatherback Sea Turtle.

In April, 2019, the federal government announced the Laurentian Channel will officially become a Marine Protected Area. Announced at the same time was that going forward, all Marine Protected Areas will have standards that ban harmful industrial activity, including oil and gas. Thank you to every one of our supports who wrote letters, signed petitions and supported our campaign. 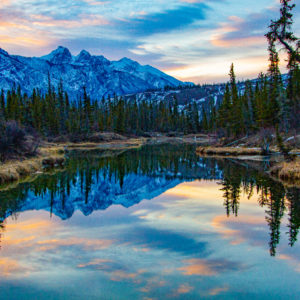 “According to the recent World Economic Forum report on global risks, how humans grow and harvest food, produce... 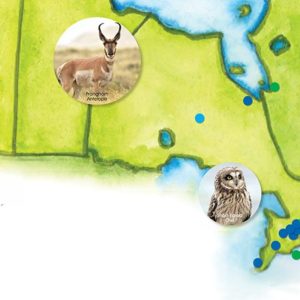 Your Support in Action

On this map you can see your gift in action protecting environmental laws, advancing our protected places campaigns,... 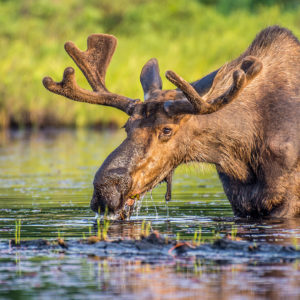