Nature Canada is calling on the stakeholders to ask the federal government to strengthen Bill C-40, the Rouge National Urban Park Act, which would create Canada’s first urban national park.

Nature Canada strongly supports the idea of creating a urban national park. Our NatureHood initiative is designed to help connect city-living Canadians with their nearby nature. Nature Canada has also been advocating for more national parks for the bulk of our 75 year history and we’re proud to have played a role in the creation of over 63 million acres of parks and protected national wildlife areas in Canada.

Unfortunately, Bill C-40 is weak and needs to be strengthened. As it stands, the legislation fails to meet standards for sustainability and ecological health and integrity set out in existing policies that cover Rouge Park.

Other like-minded environmental groups including our provincial affiliate, Ontario Nature, have called on Premier Wynne to review the Bill to ensure it stands up to existing provincial policies that protect endangered species and habitat in Rouge Park.

“Legislation for the Rouge National Park must safeguard the longstanding, strong public interest in protecting and restoring the ecological health of the Rouge River and park – part of Canada’s endangered Carolinian ecosystem – for generations to come.”

For individuals interested in contacting their federal Member of Parliament (MP) on this issue, you can find your MP’s name and contact information by entering your postal code on the Parliament of Canada website. 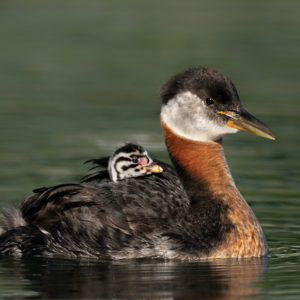 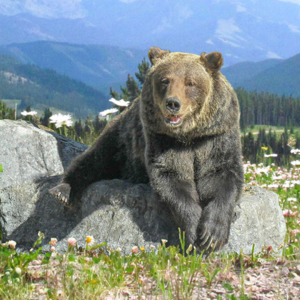 The Bear Necessities: Why Our Forests Need Bears

What comes to mind when you think of bears? Many rural Canadians often think of them as intimidating... 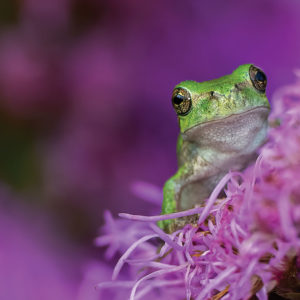