What do you get when you multiply a Tyrannosaurus Rex by eight? At about 65,000 kilograms you get roughly the weight of one North Pacific Right Whale! These massive sea creatures are aquatic mammals, but despite their need to come up for air they’re able to dive for as long as 60 minutes! Such large animals tend to have higher energy requirements than most others and North Atlantic Right Whales are no exception. On any given day the carnivorous whales can eat up to 2500 kilograms worth of food.

Like many animals, the whales’ migration habits are based on climate. They will often head south in the winter (their calving season) for their preferred breeding conditions. The whales live throughout the North of the Atlantic Ocean, mainly concentrated on Canadian and US coasts. Despite their frequent migration, certain conditions are considered optimal for the whales to live in. Thus far, two regions with such conditions (called critical habitats) have been named for them in Canada: the Bay of Fundy and the Roseway Basin.

Following the vast declines (and eventual extirpation) of these whales from Western Europe, whalers made their way to Canada in search of more. After their arrival in the 1500s, the North Atlantic Right Whale’s name was given by whalers who determined them to be the ‘right’ whales to hunt. Being the ‘right’ whale for centuries took its toll on North Atlantic Right Whale populations. Among other features, their blubber and oil made them attractive targets, with whalers pushing them to near extinction in the 1900s. This excessive hunting eventually led to a hunting ban in 1935. 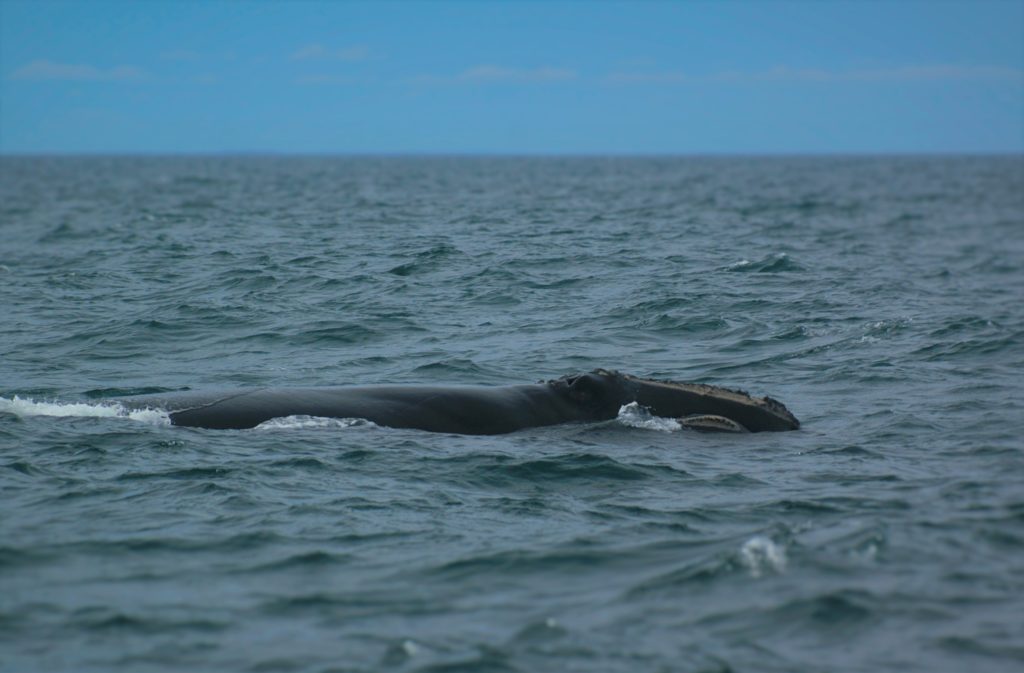 So what’s the issue? Although international protection and hunting bans have addressed the threat of over-hunting, they still face several other types of danger. Large ships and fishing equipment are have been problematic as the whales’ size and lack of speed make it more difficult to avoid such obstacles. Furthermore, their birth rate is inefficient as a solution, as the females are now only giving birth every 9 years, with their window only lasting approximately 28 years. This inefficiency is compounded by the fact that the population is already very small. As a result of these issues and the history of over-hunting, the whales’ SARA and COSEWIC statuses have them listed as an endangered species.

What can we do? Currently, a Recovery Strategy has been put in place by the Government of Canada to help rebuild right whale populations. Supporting government projects such as this one is critical to bringing their population back to stable numbers. Reporting sightings and emergencies is also very important to help scientists keep track of what’s going on. In our day-to-day it can be difficult to budget much time to so many causes, so supporting NGOs’ research or action efforts is a great way to get personally involved and getting more acquainted with the SARA species profile to learn more is a great start. 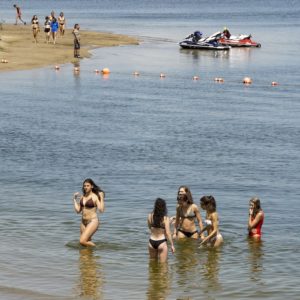 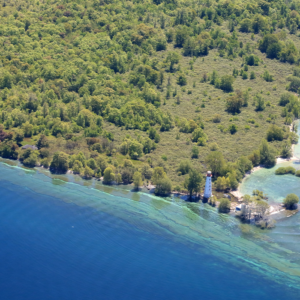 The Great Lakes have long been a stronghold for Canada’s diversity of life, supporting millions of people across...