Do you know your province’s official tree? 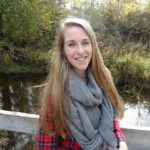 Today is National Tree Day and to celebrate, we wanted to let you know a little bit more about your provincial or territorial tree! 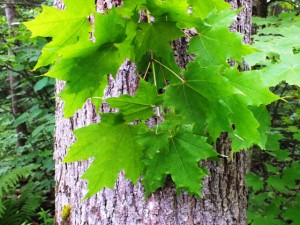 British Columbia’s provincial tree is the western red cedar. This tree is found throughout the province, mostly is the Coast and Columbia Forest Regions. These trees are large and tall, growing up to heights of 45 to 60 meters! The western red cedar is also a favourite for use in building boats and canoes. 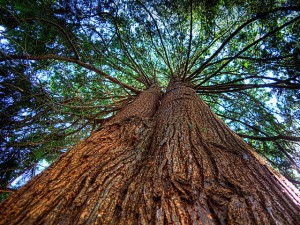 Alberta’s provincial tree is also a conifer and it is a lodgepole pine. This is a native tree to western Alberta, with long needles and a tall build. Depending on where you are, they can grow tall and straight, or as contorted and short. Lodgepole pine was also used for medical purposes in the past, with the pitch being used on open wounds and the buds used to relieve a sore throat. 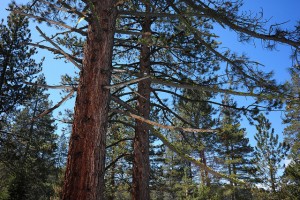 The provincial tree of Saskatchewan is the white birch. This tree can be found across Canada and has the nickname ‘paper birch’ due to the colour and texture of the bark. White birch provides essential habitats for a variety of animals including the ruffed grouse and redpoll.
[one_half] 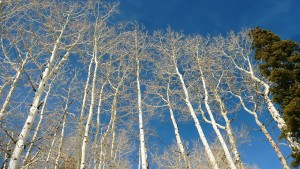 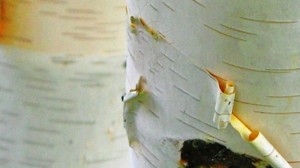 Manitoba’s provincial tree is the white spruce and it is also commonly found throughout Canada. This tree is important for soil stability as well as being a source of cover. When Natives and Europeans settled into Canada, the white spruce served as a source for fuel and shelters.[one_half] 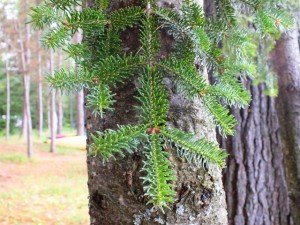 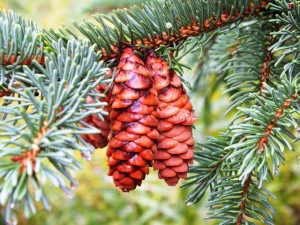 For people who live in Ontario, your provincial tree is an eastern white pine. You can spot this tree by its 5 needles and tall form of 22 to 30 meters. This tree is an important part of Ontario habitat, providing a home for animals like the Black-capped Chickadee, Pine Warbler, Red Squirrel and White-tailed Deer.[one_half] 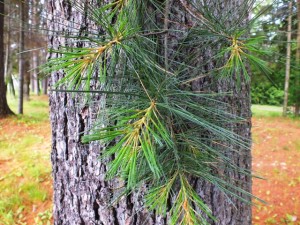 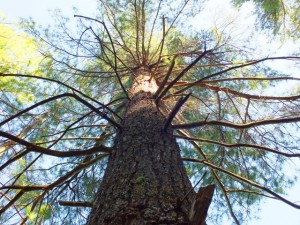 Next for Quebec’s provincial tree, it is the yellow birch. This tree is one of the most valuable native birches found in Canada. These trees can live up to 150 years and they are used in the distillation of wood alcohol, charcoal, oils, and tar. 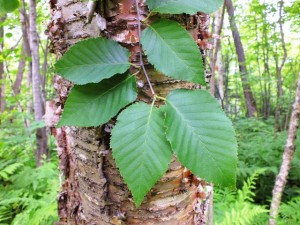 This eastern province has the balsam fir as their provincial tree. This is also a coniferous tree, having flat, short needles. This is the tree that you would most likely get as a Christmas tree due to its compact shape.[one_half] 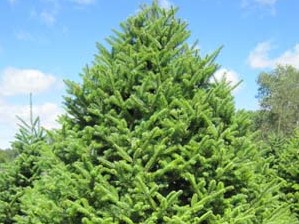 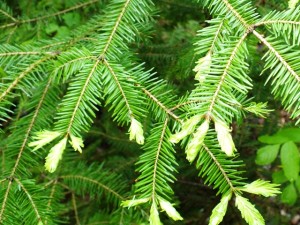 Nova Scotia’s provincial tree is the red spruce. This tree is one of the older trees in Canada, able to live more than 400 years. The wood from the red spruce is actually best used in making stringed musical instruments like guitars and organs.[one_half] 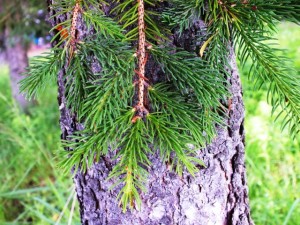 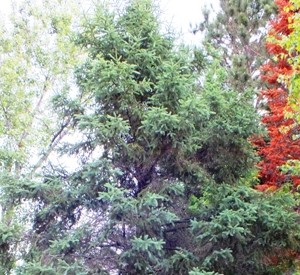 PEI’s provincial tree is the common red oak. This is a popular tree to plant due to its appeal of symmetrical shape and bright red fall leaves. As well, many may recognize this tree from its signature capped acorn 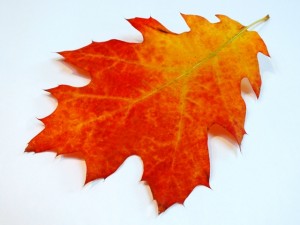 The provincial tree of Newfoundland & Labrador is the black spruce. This is a common species of tree found throughout Canada and one of the principal species of the Boreal Forest. Black spruce is also known as Canada’s paper tree as its fibers add strength to paper products. 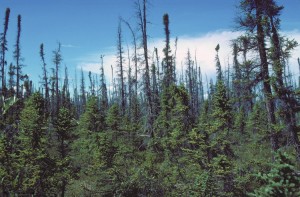 As for the territorial trees, Yukon’s official tree is a subalpine fir. This tree is native to the interior mountains of the Yukon and has blue-green needles. This tree can be found contorted and twisted near the edge of the treeline. 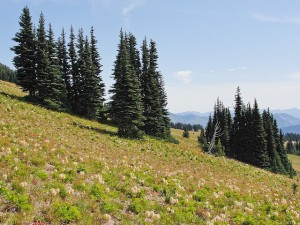 Lastly, the Northwest Territory has the territorial tree of the tamarack. This is one of Canada’s most widespread conifers, ranging across all provinces and up near the Arctic Circle. Although, it is not like regular conifers in the fact that it drops all its needles in the fall. 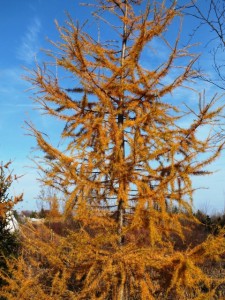 That is the end of the provincial and territorial trees we have in Canada! Each one of these trees serve as an important part of our lifestyle as well as important to habitats. Nature Canada is dedicated in helping all aspects of nature have the protection they need. 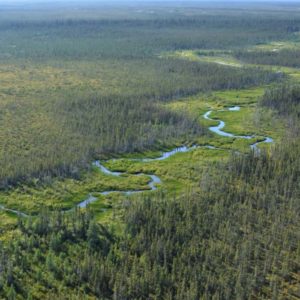 FOR IMMEDIATE RELEASE Monday, March 28, 2022 On the eve of the release of Canada’s major new climate... 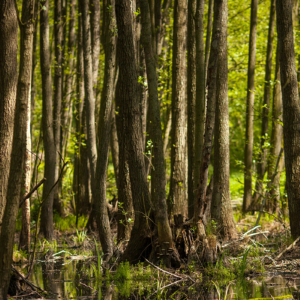 Carbon is one of the most abundant elements in our atmosphere, and a major component of all living...

The Texture of Trees

This blog is written by guest blogger Sherry Nigro. I am always a little bit sad to see...