The Committee on the Status of Endangered Wildlife in Canada (COSEWIC) is recommending changes to the status of species at risk following its semi-annual Wildlife Species Assessment meeting in Ottawa last week.

“Nature Canada is very concerned that the Fraser River populations of Chinook Salmon, the American Bumble Bee, and Black Ash, among others, have been added to the growing numbers of species at risk in Canada” said Stephen Hazell, director of policy at Nature Canada.  “Nature Canada urges the government of Canada to proceed with the legal listings of species recommended by COSEWIC so that recovery strategies and action plans can begin as soon as possible.”

The Black Ash, a tree that is common to swampy woodlands in Manitoba, Ontario, Quebec, New Brunswick, Nova Scotia, Prince Edward Island, and Newfoundland and Labrador has been designated as Threatened. The Black Ash is susceptible to a number of pests (especially the invasive Emerald Ash Borer) and diseases. Due to its close proximity to rapidly expanding human populations, Black Ash is also threated by human development.

Moving out to the West Coast of the country, the committee found 13 populations of Chinook salmon to be declining, with eight assessed as Endangered, four as Threatened and one as Special Concern. Only the large population that lives in the Thompson River is stable. The interconnectivity of ecosystems, and importance of all wildlife species is especially evident with this designation in that the Chinook Salmon are a critical food source for the Endangered Southern Resident Orca, that Nature Canada believes is in need of urgent emergency protection.

American Bumble Bees are now listed as Special Concern in Canada. Threats to the American Bumble bee include habitat loss, pollution, mites and pesticide use. Since June, Nature Canada has been campaigning to ban the use of neonicotinoid insecticides (neonics) in Canada and are calling for the Federal Government to take swift and urgent action. This pesticide is currently used on farms, despite causing millions of pollinators, aquatic insects and other beneficial species to disappear in staggering numbers around the world.

“COSEWIC’s science-based recommendations for designating wildlife species at risk under the Species At Risk Act is critical to their survival  and to protecting biodiversity and ecosystem protection”  said Ted Cheskey, Nature Canada’s naturalist director.

The Polar Bear, with populations in Northwest Territories, Nunavut, and northern parts of Manitoba, Ontario, Quebec, and Newfoundland and Labrador, was another species whose status was being considered by COSEWIC, and whose designation as Special Concern in 2017 did not change in this year’s assessment.

It isn’t all bad news however – there are actions that you can take today to help recover these species at risk , and many others, from coast to coast to coast: 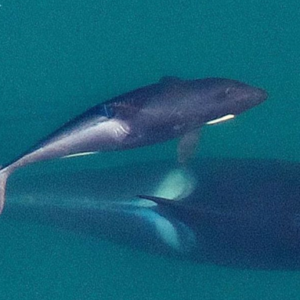 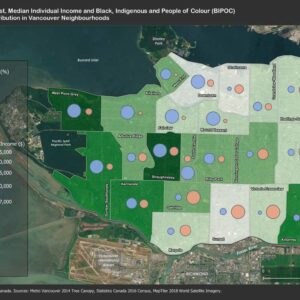 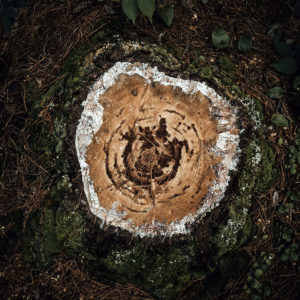