Narwhals migrate from coastal waters in the summer to areas of dense sea ice offshore in winters. As a result, climate change poses a potential threat to this seasonal habitat.
By Jasmine Mander Guest Blogger
Share

The Narwhal is a medium-sized whale species, not a sea unicorn as it’s sometimes called, or a mermaid as it’s been mistaken for by sailors for hundreds of years. In fact, the name comes from the Norse word nár which means “corpse”. The characteristic long spiral tusk is actually a protruding canine tooth, which can grow more than three meters in length! It’s predominantly a male trait, although a small percentage of females do grow a smaller version of the ‘horn’. Due to their position at the top of the food chain, consuming fish, shrimp and squid, they play an important role in the Arctic marine ecosystem.

Their habitat spans across the Arctic waters of Canada and East Greenland. In Canada, this includes Baffin Bay and a smaller but still significant population in Hudson Bay. They travel in small groups called pods and use echolocation to get around. Echolocation allows them to detect ships up to 80 km away! Along with their remote location, their tendency to stay away from areas of human activity has prevented this mysterious animal from being studied in captivity.

Threats and what is being done

Narwhals migrate from coastal waters in the summer to areas of dense sea ice offshore in winters. As a result, climate change poses a potential threat to this seasonal habitat. Currently, the greatest threat is hunting. They are mostly hunted for their skin and ivory. The ivory is sold internationally at a high price while the skin is consumed as food in local communities and is highly valued, though the rest of the meat is not usually eaten. In fact, the demand of Narwhal skin often exceeds supply.

The Committee on the Status of Endangered Wildlife in Canada (COSEWIC) assessment declared the Narwhal as a species of special concern but it has yet to be given a status under the Species at Risk Act. Currently, Narwhal protection in Canada only extends to managing hunting, live capture and the movement of Narwhal products. There are no marine conservation or protected areas that protect Narwhals in Canadian waters, though Narwhals can be found in some areas within Nunavut National Parks. Therefore, advocating for the establishment of marine protected areas is an important next step in preserving this unique species.

Learn more about the Narwhal in our species profile!

Read More…
Back to Aquatic Wildlife 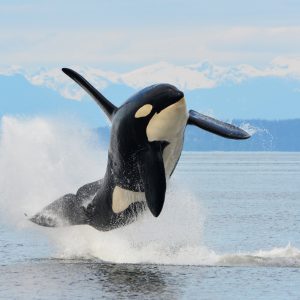 One of the world’s largest animals, the Orca belongs to the Dolphin family. In Canadian waters, there are... 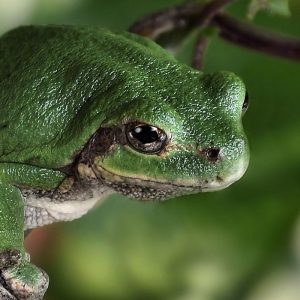 This summer, you will likely be seeing a few tree frogs in your area. But what all do you... 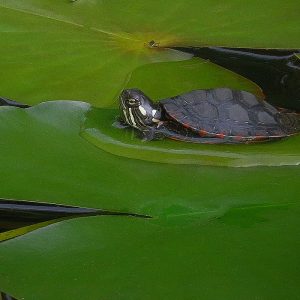