The rare ability to move supporters up their pyramid

In 2017 rare wanted to shake things up and see if they could gain more support in their community. “We started by experimenting with spending a summer canvassing door-to-door, asking people in the Waterloo Region and Wellington County to sign a pledge supporting a grassroots effort to protect land in the region” said Laura Klein, the Gosling Engagement Coordinator at rare. The pledge did not ask for any financial contribution or to become a member, it simply asked for a name, street address and email address to sign showing support for rare as a growing land trust. This pledge was the first step that helped to develop a new engagement pathway for the group to gain support in the community.

It was critical to keep these new supporters engaged – so they continued to experiment by sending out a hard copy mailing to them that included a bucket list of fun activities to do with rare, including taking a hike on one of the properties, visiting their eagle statue, and participating in an event with a free enclosed voucher. No one responded to this, or used the free event voucher. However, they knew they had almost 1,500 new names and email addresses collected from the pledge, and could still reach these people in other ways.  So the question was, if they were to simply continue to asking these people to volunteer, come for a hike, donate, and attend events – would there still be a missing engagement pathway where they lost people? rare needed to make sure we were cultivating these new supporters in a way that sparked an interest for them specifically and the lack of response to the mailing showed that maybe they needed a lower-bar ask to start off their journey with rare. 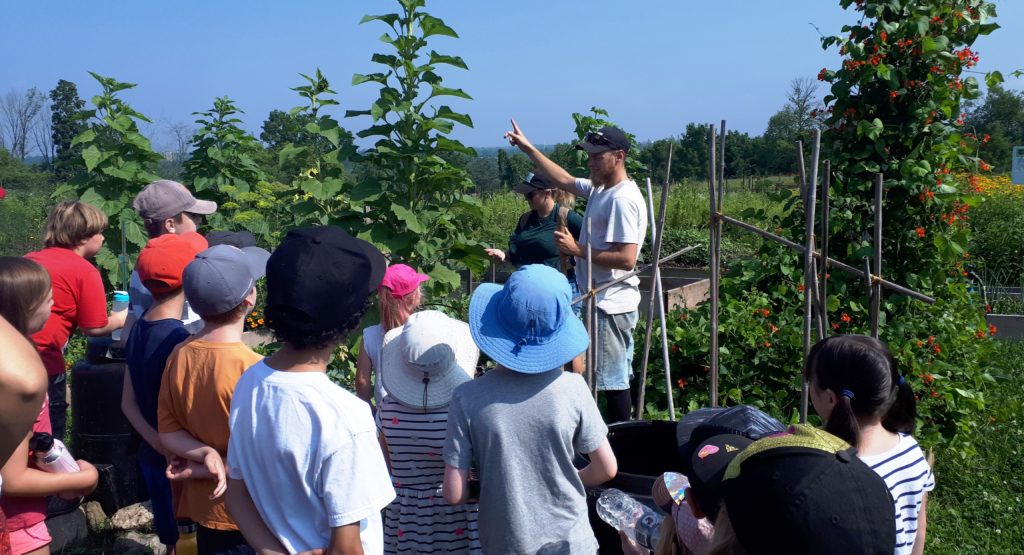 So, they decided to start trying out more e-campaigns as this was less resource intensive for both rare and the new supporters. This provided the chance to offer opportunities to pledge signers and other supporters receiving the emails to do something good with relative ease, making it a good first step. It was as simple as clicking a button. They took it a step further to ensure it was enticing for these new supporters to donate by offering hard copy greeting cards in exchange for a $10 donation. After doing this, they started to see new donors rolling in, so decided to build on this and as part of their year end campaign offered the opportunity to symbolically adopt a species at rare, and again had an exciting return. Out of all of their online donors, 32% were brand new donors, which is unprecedented!

This shows the power of what can happen when you give people the opportunity to contribute in a way that works for them. It was a perfect way to encourage taking a step up the ladder or moving up the pyramid. Buying a greeting card and giving a gift is something that people do regularly, but this pathway allowed it to happen and still be important to rare. They now have a group of new donors that they are looking forward to continuing to cultivate the relationship with using the 5 principles of engagement organizing to move them up their pyramid.

Written by Teagan Yaremchuk and Laura Klein from rare