A Passport To Success

A Passport To Success

Mark Bisset had a problem.

Each year his organization – the Couchiching Conservancy located near Lake Simcoe, Ontario – put on a big nature festival. It was a major undertaking for a relatively small group of people, needing significant amounts of time and resources. In early years it seemed worth it, but over time attendance shrank. The cost-benefit was no longer worth it.

The Conservancy still wanted to get people out on its properties, appreciating nature and engaging with its organization. So, it simplified things, and came up with a great package – a “passport” to nature.

Instead of one big event, Couchiching started offering a series of smaller events throughout the year. Each event would be led by a volunteer who would do things like lead a group on a hike. The dates were decided in advance, and published in a booklet, the passport, along with information about the properties to be visited and about the organization itself.

Now that there was a passport with a shelf-life of at least a year that was of interest to a wide variety of people who may want to participate in at least one event, the Conservancy was able to sell advertising space in the booklet to local businesses. Many stepped forward, not just with money (over $50,000 to date), but with offers to distribute the passports themselves, giving the organization a higher profile.

“Our Development Coordinator Tanya Clark really took the ball and ran with it, turning this into a kind of multi-tool with the help of some very dedicated volunteers,” says Mark. “It’s one of our biggest annual fundraisers. It’s a community billboard for our work. It’s an entry point for new people. It’s a game-changer.”

The Conservancy’s passport program is part of a more robust approach to public engagement. Couchiching participated with several other groups in the Better Organizations for Nature program hosted by the Sustainability Network and sponsored by the Gosling Foundation. There, groups shared their experiences using an approach called “engagement organizing,” a way of systematically recruiting and empowering people to be part of your mission.

Couchiching uses a “pledge” of support for the Conservancy that people are asked to sign at events, on the doorstep through canvassing, or by taking a clipboard to the properties themselves to talk to people hiking there. People’s emails are added to an e-newsletter which now has over 2,000 subscribers. The e-newsletter is used to tell people about events, as well as to ask people to volunteer or donate.

The Conservancy is still working to improve its program – indeed, it’s never done. It is still working to identify and train volunteers who can then help manage other volunteers, which is a key part of scaling any organizing program. Data entry is also still a challenge, to be able to quickly get pledges entered from paper into its database. 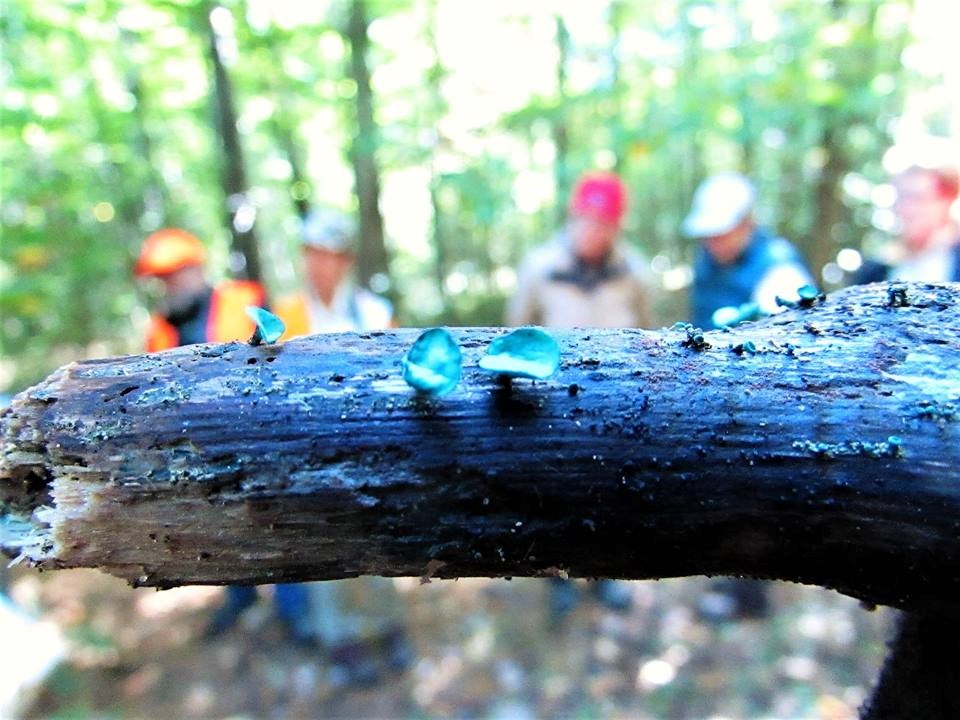 The Couchiching Conservancy has had good success restructuring its outings program